Kahpi
Home Shamanism & Spirituality How I Became an Ayahuasca Sorcerer 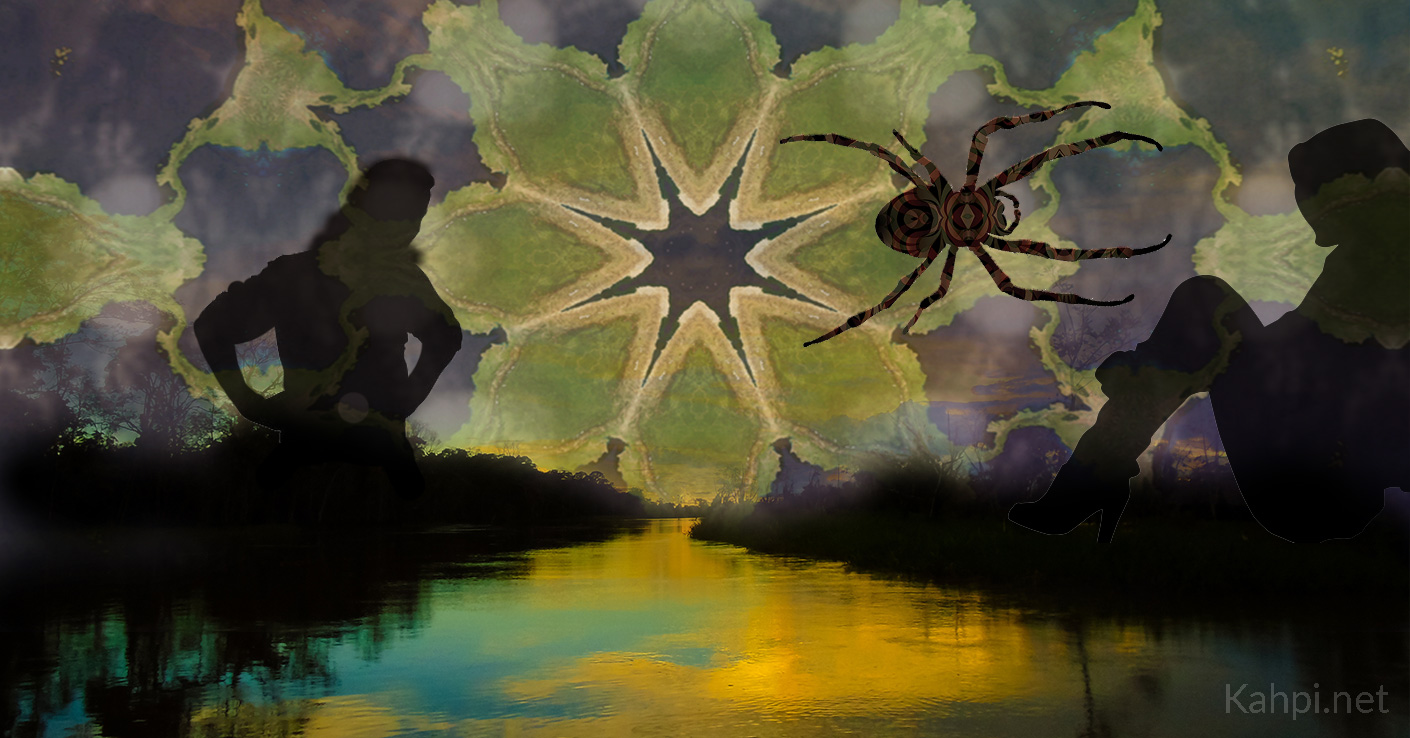 Sending out dark magical attacks may not be reserved only for shamanic brujos. Steve Beyer describes his doubts about using sorcery fueled by ayahuasca.

I have discussed the idea, widely held in the Upper Amazon, that human beings in general, and shamans in particular, have powerful urges to harm other humans, and that the difference between a healer and a sorcerer comes down to a matter of self-control. And on that there hangs a story.

A while ago, after having returned from my most recent trip to study with my maestro ayahuasquero don Roberto Acho, I was sitting in a training seminar, and I was angry with the facilitator, a man I greatly respect and admire. I was angry for foolish and childish reasons; I felt I was not being paid enough attention.

Suddenly, without any apparent intention on my part, a spider flew out of my mouth — a large, black, hairy spider, about three inches across. The spider flew from my mouth to the face of the seminar facilitator, where it grasped and clung to his cheek, eventually melting into his face. I was taken aback by this. Damn, I said; I didn’t realize I was that pissed off. And that would have been the end of it; except that, at the next day’s session, the distraught facilitator announced that he had been told that his wife’s breast cancer, thought to be in remission, had recurred.

Now, was there any connection between my spider and his wife’s illness? Of course not. The spider touched him, not his wife. And the recurrence must have taken place before the spider left my mouth; certainly sorcery cannot be temporally retroactive. Of course there was no connection.

And yet, what I carry away from this experience is still a sense of guilt. I did not cause the harm; I could not have caused the harm. But what happened was a loss of control — my momentary anger, my ego, my envidia, the worst part of me leaping from my mouth in the form of a spider, just like the spiders and scorpions that are projected, in the Upper Amazon, from the phlegm of a brujo, a sorcerer.

From this inconsequential incident, I have learned three things.

First, there really is no going back. Once you walk through the door into the realm of the spirits, you cannot return to any prior state of innocence. As I have said before, once you begin la dieta, once you drink ayahuasca, once you begin to form relations of confianza with the healing plants, the world becomes a more dangerous place. When you have begun to realize the porosity of reality; when the world has become magical, filled with wonders, filled with the spirits, filled with meaning; when you have begun to see what was there all along but was invisible to you — then you must accept that your childish anger is, right here and now, as it always was, an ugly spider leaping from your lips, capable of causing great harm.

I have written, here and here, that people in the Upper Amazon consider the darts and other pathogenic objects in a shaman’s phlegm to be autonomous, alive, spirits, sometimes with their own needs and desires, including a desire to kill. I now believe that is profoundly true. Our egos are as tricky and autonomous as magical darts. Our envidia, our foolish willingness to destroy relationships of confianza with others, seems to flair up at the slightest provocation. The popular image of the sorcerer in the Upper Amazon reflects this truth: the figure of the evil sorcerer represents all that is the antithesis of proper social behavior. Nobody has the courage to scold a sorcerer, people say, for he would put poison on you and you would die. If you make fun of him, he will kill you; if you are stingy with him, he will kill you; if you refuse to have sex with him, he will kill you. The sorcerer does not eat meat and does not smell any perfume. The sorcerer in fact epitomizes solitary retentiveness and lack of reciprocity — lonely, demanding, querulous, abusive, miserly, and vengeful. Just like my ego.

And that is why self-control is mandatory. Since that inconsequential incident, I have been tempted to try it again — just, you know, to see if it works, just to express my anger, just to be — somehow — powerful. And I cannot do it, ever again.

This article originally appeared here and was reposted with permission from the author. 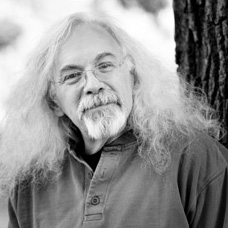 Steve Beyer, PhD
Steve Beyer, PhD has an eclectic wisdom background. A long-term student of several curanderos (healers) in the Upper Amazon, he has studied deeply with ayahuasca and related shamanic plants. He has also trained in wilderness survival, and has a doctorate degree in religious studies. He is author of the book "Singing to The Plants: A Guide to Mestizo Shamanism in the Upper Amazon".

The Shaman’s Treasure: The Many Plants Added to the Ayahuasca Brew

How to Think about Weird Psychedelic Beings

Jung in the Jungle: What the Brew Ayahuasca Taught Me About My Shadow

Steve Beyer, PhD has an eclectic wisdom background. A long-term student of several curanderos (healers) in the Upper Amazon, he has studied deeply with ayahuasca and related shamanic plants. He has also trained in wilderness survival, and has a doctorate degree in religious...