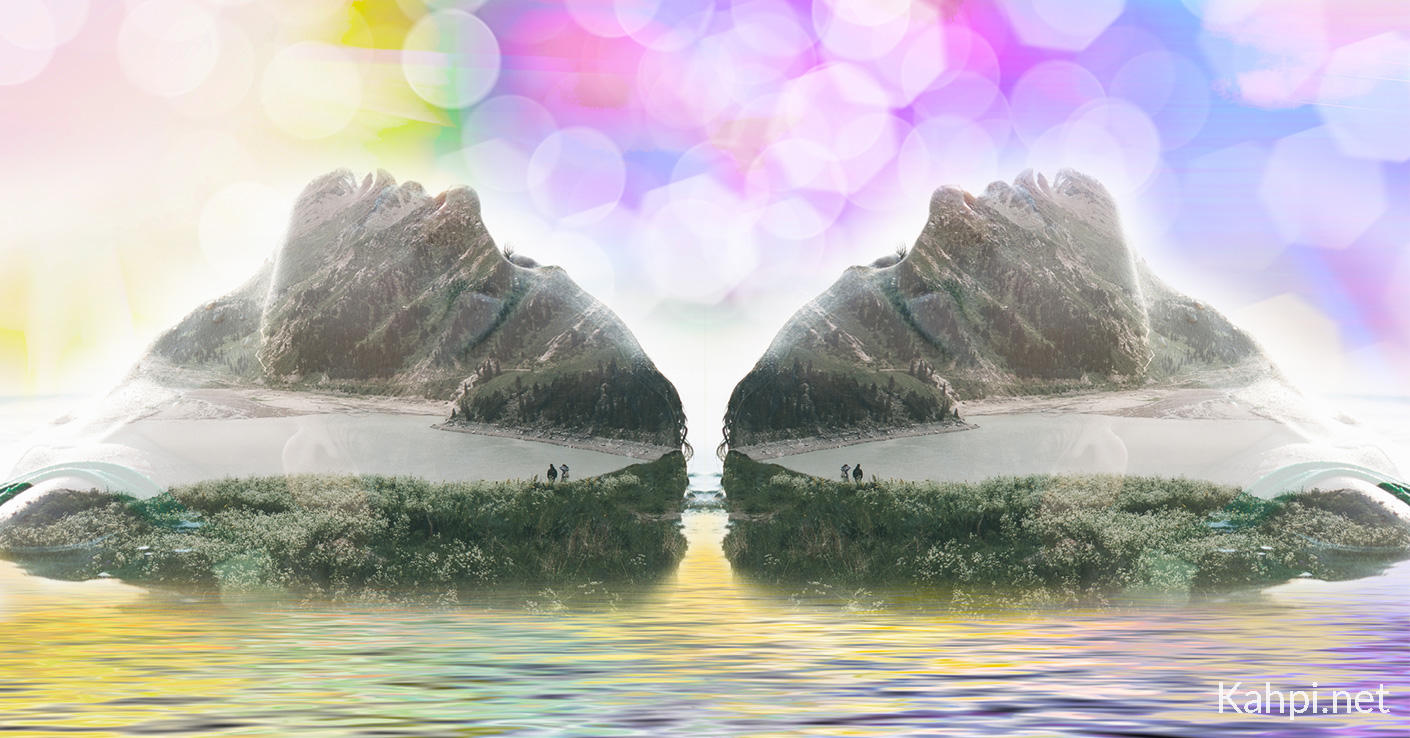 Preparing for ayahuasca is not something you should approach lightly. The brew is a medicine whose wisdom many seek for healing and spiritual advancement purposes and, therefore, it demands a level of unique respect.

Ayahuasca has been traditionally consumed by shamans of the Amazon rainforest who would diet the plant for many years. It’s also been drunk by indigenous teenagers during rites of passage initiations, or, in some cases, by sick people being guided and healed by a shaman. However, around the globe today, ayahuasca is increasingly being approached by urbanized Westerns looking for a deeper understanding of themselves and the reality which surrounds them.

There are several risks associated with actually drinking ayahuasca. Without proper preparation and integration, ayahuasca can be overwhelming, on the one extreme, or even without effect, on the other; this appears to be why shamans in training spend such a long time communing with the spirit of the plant.  So, without venturing into the rainforest for years on end, how can one prepare for an ayahuasca ceremony in the context of a practical Western life? Below are 5 essential tips.

(If you are considering choosing an ayahuasca retreat, be sure to check these essential safety tips)

Contents hide
1 Set your intention
2 Be prepared to surrender
3 How’s the brew?
4 How are you?
5 Dieting

Coming into the ayahuasca journey, it’s important to bring something with you. As your soul detaches from its corporeal husk and floats off into hyperdimensional space, things can get quite disorienting. It’s not uncommon to lose all idea of who you were back on Earth and get overwhelmed by astounding visions or sidetracked into dark dwellings.

This is where your intention can play a crucial role. Remembering what brought you to explore or heal in the first place can re-center you and dispel the chaos. In this sense, an intention is similar to the effects of icaros (sacred songs sung by shamans during ceremonies). Whether you personify ayahuasca as an independent spirit or see it as a mental facet of yourself, asking important questions to the experience can help invite or manifest the insight you’re seeking.

Be prepared to surrender

Whatever your ayahuasca journey brings you, the number one piece of advice to take away from this text is – embrace it. Whether you experience nothing, a mild buzz, darkness, fear, pain, nausea, anxiety, visions, love, unity, understanding, release, bliss… Know that ayahuasca looks at the core of your core uncovering difficult to access realities, whatever your opinion of them may be. Don’t try to force any feeling, fight or judge what you go through. Surrender to the medicine with humbleness and without expectations. 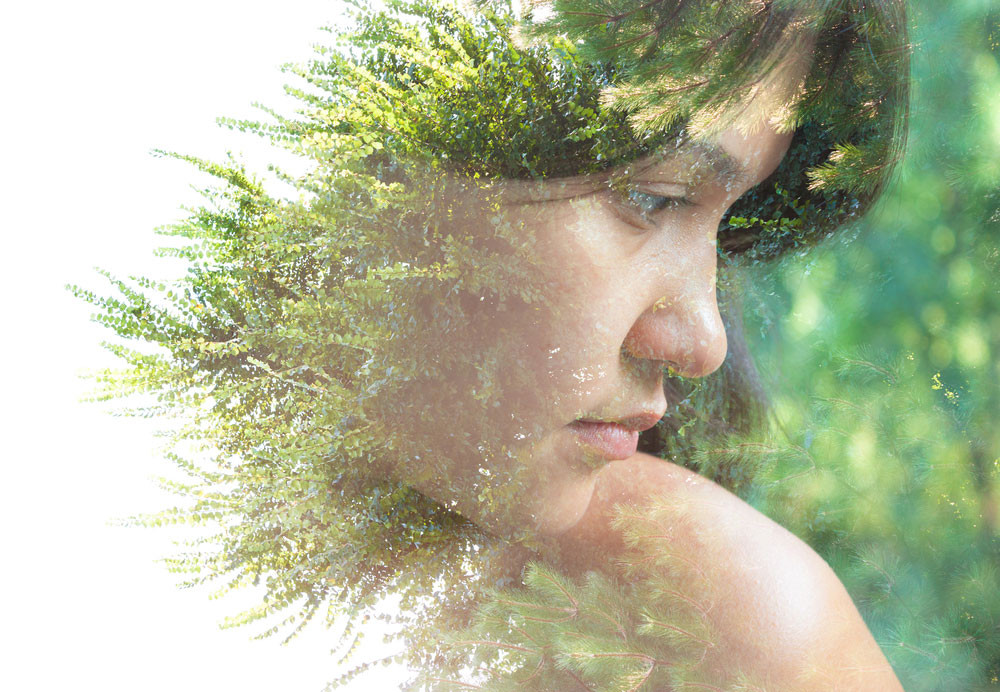 You should be aware of the potential dangers that this medicine can pose. While typical ayahuasca, normally brewed with a plant with MAOIs (monoaminoxidase inhibitors) such as Banisteriopsis caapi, and a plant with the molecule DMT (dimethyl tryptamine), such as Psychotria viridis, is not known to have caused serious biological damage on its own, various other plants that are sometimes mixed into the brew in certain Amazonian traditions can create serious adverse effects. This is why it’s important to know beforehand exactly what you’re drinking and to have great trust in the individual leading the ceremony.

Even the typical ayahuasca brew poses risks for people with cardiovascular issues – it can cause a substantial increase in heart rate and blood pressure. Those with serious psychological conditions, such as bipolar disorder, depression, chronic or latent psychosis, could experience episodes of instability or even mania under the effect of ayahuasca.

For this reason, one of the most important things to consider before taking ayahuasca is your psychophysical state. Even though it has many healing effects, ayahuasca doesn’t necessarily serve to fix problems; it’s there to show you what’s wrong, to give you an experience and insight into a better state of being; then it’s up to you to do the actual healing, so to speak. So, if you’re dealing with, or repressing very difficult conditions, it might be smart to leave ayahuasca for a time when you feel a little more balanced. Yet, at the same time, working with ayahuasca can be the best thing for becoming more balanced when times are tough. Only you can make that decision. 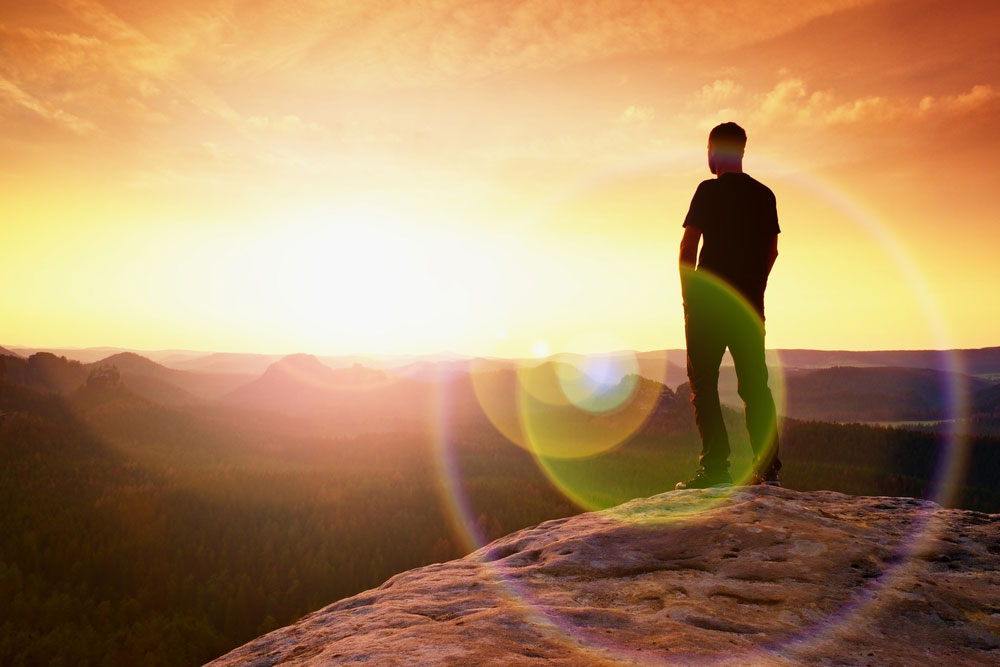 The custom to avoid salt, red meats, sugar, alcohol, drugs and sex stem from the dietas that Amazonian shamans in training subject themselves to in order to acquire their powers and conduct healing and magic. They often spend years in solitude living in the jungle, eating only basic starch and maybe fish, drinking ayahuasca along with other plants, whose knowledge they are also receiving. This rite of passage transformed into a Westernized ritual which consists of a several day-long cleansing period people now go through before and after taking the brew.

Clearing out your digestive system from fatty and heavy foods, your circulation from intoxicants and your mind from impure thoughts certainly has its benefits – it makes you feel healthier and readier for challenges, with a clearer head to focus on your intentions. However, some (not all) of the warnings you might hear of negative consequences should you not honor this diet may be exaggerated.

There is a potential chemical conflict between tyramine and MAOIs, so, this means you should avoid SSRI anti-depressant medications and eating fermented/yeasted foods and drinks, processed fish, meat, livers, aged or bacteriologically cultured milk products for several days before and after drinking ayahuasca. Other “prohibited” foods may influence your experience, but no evidence points to serious issues arising from their interactions with ayahuasca.

To learn more about preparing for and integrating ayahuasca experiences, I suggest you browse the online video courses at Kahpi. With expert researchers and teachers with deep hands-on knowledge, you are bound to find everything you want to know about the path of drinking ayahuasca. 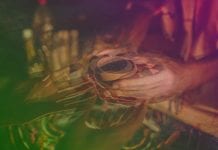 When the Ayahuasca Ceremony Goes Wrong 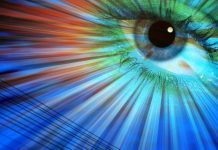 We Need to Talk About When People Feel Worse After Ayahuasca 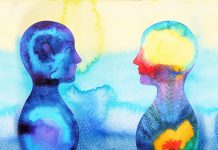 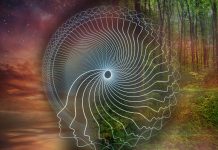 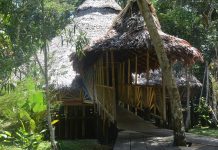 How to Find and Choose the Right Ayahuasca Retreat 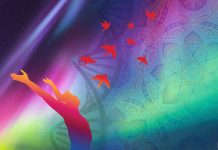 Enhancing Your Ayahuasca Experience: Harnessing the Power of Intention and Belief 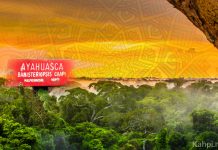 Safety Tips for Traveling to Drink Ayahuasca in the Deep Jungle 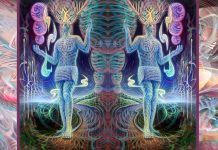 What the Psychedelic Experience Really Is 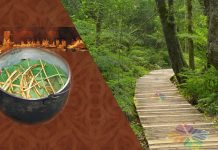 Discover Everything You Need to Know about Ayahuasca