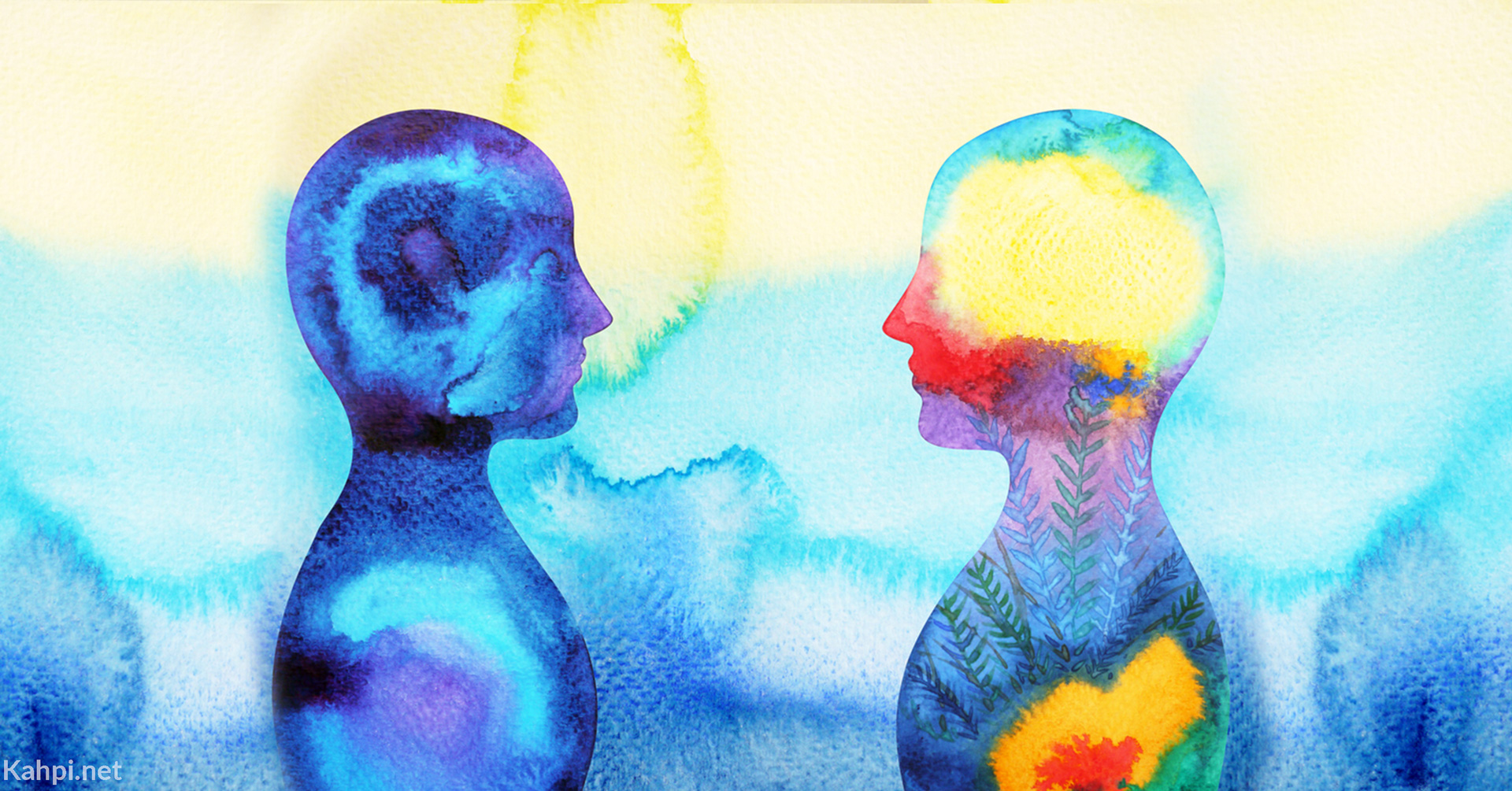 Is the actual experience of ayahuasca the most important part? Psychologist Rachel Harris describes ayahuasca integration and the challenging journey of taking the lessons into daily life.

Ayahuasca integration implies an ongoing process of self-reflection – sharing conversations with fellow travelers, friends, and therapists, people experienced in their own journeys.

I used to have a therapeutic relationship with ayahuasca, the plant spirit or teacher, the energetic presence that has guided me for the past decade. People who drink the Amazonian brew may relate to the experience in different ways. With me, ayahuasca appeared as a wise grandmother. She was never a warm, nurturing therapist or a seductive siren or serpent as some have experienced her. Instead, she was quite matter-of-fact and collaborative. I did what she told me to do, and I felt she helped me in those endeavors with extraordinary acts of synchronicity. When my personal healing was not going as well as either of us thought it should, she was the one to recalibrate, explaining to me that my history was worse than she thought, and so my healing would take longer. This made perfect sense to me, and I felt relieved that she understood.

However, during my last ayahuasca ceremony she screamed at me. Her voice was so loud I looked around to see if anyone else heard her. No, evidently not. She kept screaming in what turned out to be a philosophical debate about the nature of evil. My position, imprinted in me by my humanist mother, was that people are inherently good. Grandmother Ayahuasca’s position was that evil exists in the world and is real. I maintained my philosophical stance as long as I could, which perhaps wasn’t very long in linear time. And then I conceded. Relieved that she finally stopped screaming, I fell into an exhausted sleep.

The next morning I faced a different world. What did it mean that evil exists in the world and is real? I’ve been mulling this over for most of the past year. As much as I like to think that everyone can be helped by therapy, I had to face the fact of Hitler and those murderers in the documentary about the Khmer Rouge Cambodian genocide who were still proud of their killing decades later and took pleasure in describing it for the camera. What is wrong with some people? Well, Grandmother Ayahuasca had an answer.

And so does the most psychological of Buddhist texts, the Abhidhamma, which centuries ago described evil as a combination of three mental factors: shamelessness, remorselessness, and selfishness, a toxic mix of egotism without guilt, as Daniel Goleman explained. It’s relatively easy to see examples of this in the daily news and, in less dramatic ways, in our daily lives.

After about six months of mulling over the reality of evil in the world, it finally occurred to me that evil existed inside of me! Even with all my personal therapy and professional training, it took me half a year to look inside and admit to my own evil inclinations and thoughts. And, yes, actions.

Once I got over the shock of my realization amid the many examples that rather quickly emerged from even the briefest of life reviews, I found the situation hilariously funny. I had overlooked the “mote in my own eye.” My Jungian shadow had remained in the shadows.

I had not only lost the philosophical debate with Grandmother Ayahuasca, I had missed her deeper message. Six months later, the lesson of that ceremony finally landed — evil is within. We all have a choice — evil is one of those choices. So are compassion, empathy, humility, kindness. We make choices every day.

My choice in this story was ignorance, blindness, obliviousness. I didn’t even qualify for the psychological defenses of denial or spiritual bypass as I hadn’t yet considered that I had any evil in me to deny or bypass.

Most people on psychedelic healing journeys today recognize the vital need to “integrate” their deep psychedelic experiences into daily life. But what does “ayahuasca integration” after an ceremony mean when we miss the deeper message? To really work with these plants, this plant spirit, these ceremonies, it seems clear to me that we need to be in an ongoing process of self-reflection — sharing conversations with fellow travelers, friends, and therapists, people experienced in their own journeys.

If I had merely journaled the story of that last ceremony, mentioned highlights in a sharing circle, or done exquisite self-care in the days after, I would most likely never have received the deeper message, never focused on my own shamelessness, remorselessness, and selfishness. Because frankly, who actually wants to work on their shadow? That’s why we put that toxic mix in the darkness in the first place. And now that I’ve faced this part of my shadow, what do I do?

I don’t beat myself up for all the selfish things I’ve done in my life. I try to catch myself before I say or do something thoughtless and uncaring. But most importantly, I have a new appreciation for my own capacity for evil. This is no longer something I see only in the world out there; I recognize that this possibility lives inside of me. I’m less likely now to project malevolent intentions onto other people, but I do have to maintain awareness of that tendency in myself. It’s much easier to blame someone else than take responsibility for my own expression of evil or my lack of “moral discipline” that is essential for right action. Shining light and awareness on my shadow allows me to make a conscious choice not to project negative intentions onto others. This is the teaching from that ceremony almost a full year later.

And that’s the point. These things take time. The use of the term “ayahuasca integration” is far too limited and, possibly, misleading. A larger understanding of integration after a ceremony should include:

How does this experience inform my life?
What did I learn?
How do I manifest this new perspective in my daily life?

Rachel Harris, PhD
Rachel Harris, PhD is a Psychologist with both a research and a clinical background. She was in the 1968 Residential Program at Esalen Institute, Big Sur, CA and remained on the staff for a number of years. During the decade she worked in academic research, Rachel received a New Investigator’s Award from the National Institutes of Health and published over forty scientific studies in peer-reviewed journals. She also worked as a psychological consultant to Fortune 500 companies including the UN. Rachel was in private psychotherapy practice for thirty-five years specializing in people interested in psychospiritual development. Rachel is the author of Listening to Ayahuasca: New Hope for Depression, Addiction, PTSD, and Anxiety

Rachel Harris, PhD is a Psychologist with both a research and a clinical background. She was in the 1968 Residential Program at Esalen Institute, Big Sur, CA and remained on the staff for a number of years. During the decade she worked in academic research, Rachel received...