Kahpi
Home Introduction The Inner Workings of an Ayahuasca Brain: The Neural Effects of the... 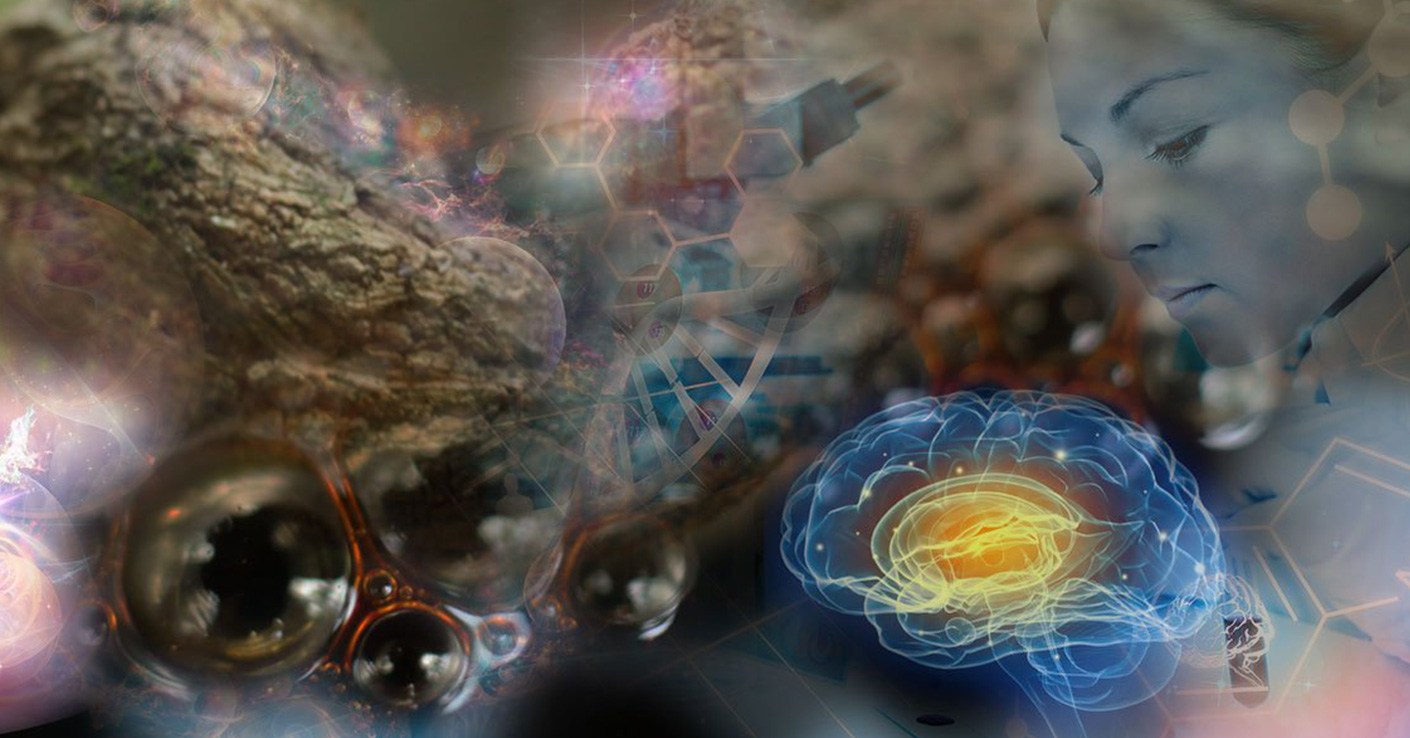 Neuroplasticity, neurogenesis, visions, healing of anxiety and trauma. Ayahuasca is a powerful cocktail with a variety of neural effects.

Ayahuasca is all over the news these days. But how much do you actually know about ayahuasca’s effects on the brain, body and mind? Did you know that ayahuasca triggers neuroplasticity—the brain’s ability to adapt and transform? What this neural adaptability means to the therapeutic potential of ayahuasca is not fully clear, but there is evidence to show that certain types of neuroplasticity are important for the journey of healing mental illness.

The experience of ayahuasca is nothing short of extraordinary and in many ways it transcends the instruments of science and, some would argue, the material universe. Ayahuasca drinkers typically draw upon spiritual traditions to guide their visionary journeys. At the same time, it’s becoming more and more obvious that separating spirit from science does not appear to be the best way forward.

Science has enabled us to understand the short-term and long-term effects of ayahuasca in powerful ways. Neuroscientific research suggests that ayahuasca, when used in the correct settings, may be able to relieve trauma and heal deep emotional wounds – the domain of spiritual life. This short scene from documentary The Jungle Prescription explains more:

Another way to understand the effects of ayahuasca is to consider what each molecule in ayahuasca actually does. Ayahuasca brews contain the molecule DMT, which is similar to LSD, psilocybin (psychedelic mushrooms), and other classic psychedelics, but ayahuasca also contains a range of other molecules that are not necessarily psychedelic. One of the fascinating scientific discoveries about ayahuasca is that these other non-psychedelic or slightly psychedelic molecules in the B. caapi vine, particularly harmine, harmaline, and THH, appear to have different types of therapeutic effects.

The three alkaloids have been shown to aid the growth of new brain neurons in laboratory experiments, and have marked subjective effects when ingested individually. Harmaline has also been found to induce visual hallucinations that resemble those of ayahuasca journeys, such as snakes, birds, and big cats, even in users with no experience with ayahuasca nor prior knowledge of the indigenous Amazonian lore. Aside from these two, the vine holds a great many other compounds that make the ayahausca brain state much different to standard, sober functioning.

DMT has been shown to raise Brain-Derived Neurotrophic Factor (BDNF) levels in the brain. Common anti-depressant medications also raise BDNF levels, but you need to take them every day for two weeks to begin to experience an increase. DMT increases BDNF levels immediately and sustains an increase for up to 2 weeks from one single dose. This is often referred to as the psychedelic “after glow” effect. Interestingly, Harmine and harmaline have also been shown to increase BDNF levels. In addition, harmine has also been shown to have anti-anxiety properties (i.e. anxiolytic effects).

Connected to the spiritual experiences of ayahuasca are profound visionary encounters. People report seeing visions of complex geometric designs, beautiful or grotesque scenes, unfamiliar landscapes, jewelled palaces, and spirits. Kahpi teacher and neuroscientist Dr. Draulio de Araujo scanned the brains of experienced ayahuasca drinkers while they were having strong visions. His research showed that an ayahuasca brain lights up when people are experiencing visions. Parts of the brain associated with memory, emotion, intention, and—very interestingly—visual perception, were strongly activated. He explains more in this video:

Ayahuasca is a veritable cocktail of different molecules that each act differently in the brain. Yet the different molecules may all work together in profound ways that transcend each individual molecules’ effects. This potential group action or ‘net effect’ of ayahuasca molecules is generating important questions for researchers. How ayahuasca works to bring about lasting healing for some people is certainly not fully understood by science. The psychological preparation of the individual before the ayahuasca experience and how they relate to it afterwards are central for minimizing risks and helping bring about more positive and sustained outcomes.