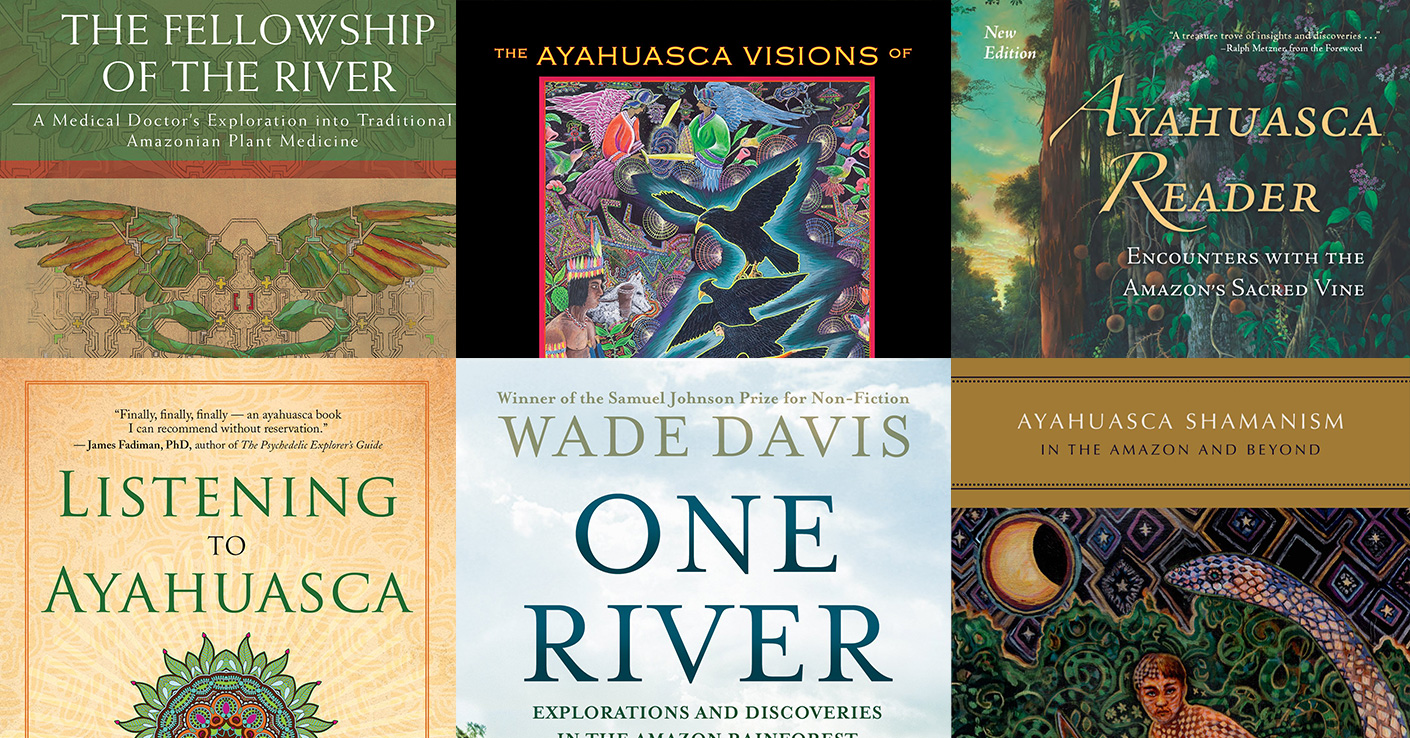 These books are a must-read if you are interested in learning about ayahuasca.

There have been many ayahuasca books published during the last two decades. With its uncanny ability to evoke otherworldly visions, ayahuasca has summoned some beautiful books about the artists who daub their inner visions. But more than anything, ayahuasca has been discussed, in text, whether by people attempting to articulate the colorful journey of the soul, or by academics attempting to understand the mechanics of ayahuasca in the body, society and the mind.

Below is a collection of my top 16 ayahuasca books, presented in no particular order.

This ground-breaking book is one of the first studies of ayahuasca in the Peruvian Amazon. It’s lucid and very easy-to-read for an academic text. The author spent several years with vegetalismo ayahuasca healers. The book covers everything from traditional models of illness and healing to herbalism, indigenous tarot traditions and Western medicine.

The most prolific and influential indigenous ayahuasca painter is undoubtedly Pablo Amaringo. In this beautiful book, anthropologist Luis Eduardo Luna joins with Amaringo to convey the visionary, spiritual and cultural scope of ayahuasca. Amaringo apprenticed in vegelismo shamanism and worked as a shaman for many years before becoming the world’s most distinguished ayahuasca painter.

This is the second major book dedicated to the visionary worlds of Amazonian shamanism accessed by the mind’s eye of Pablo Amaringo. Published posthumously after Amaringo passed away, the book contains high quality images of many of Amaringo’s lesser known painting. The book is an incredible edition for any collection on indigenous art, ayahuasca culture, and the aesthetic wonders of humanity and the natural world.

Originally published in the year 2000 and recently enjoying a second edition, this is one of the essential ayahuasca books for anyone wanting to dive deep into the discussion about the powerful Amazonian brew. The collection contains seminal essays from leading anthropologists, ethnobotanists, writers, journalists, poets and others interested in ayahuasca. With essays translated from over a dozen languages, the book is a polished gem of ayahuasca literature.

The therapeutic utility of ayahuasca is only beginning to be understood by Western medicine, psychology and neuroscience. In this new book, psychologist Rachel Harris draws upon her personal experiences as a psychologist, ayahuasca drinker and researcher to weave a compelling overview of ayahuasca’s associated risks and its medicinal effects and potentials. It’s easy to read and a fantastic introduction for those new to ayahuasca as a medicine.

Anthropologists interested in ayahuasca books should look no further. This relatively recent book presents the most innovative studies of the use and culture of ayahuasca. The book covers native practices and the complex intersection of indigenous ontologies in the modern marketplace of medical tourism. Topics include healing, sorcery, globalization, sexuality, gender, politics, identity and ontology.

Another cornerstone ayahuasca text for the academically inclined. This tome is empowered by a meticulous approach to studying the phenomenological effects of ayahuasca. Psychologist Benny Shanon draws upon the insights of Merleau-Ponty, Bergson and others to help bring the ayahuasca experience into conceptual focus. Covering topics such as visions, synesthesia, ineffability, intuition and the poetic imagination of the human soul, this ayahuasca book will keep you thinking for a few lifetimes and beyond. 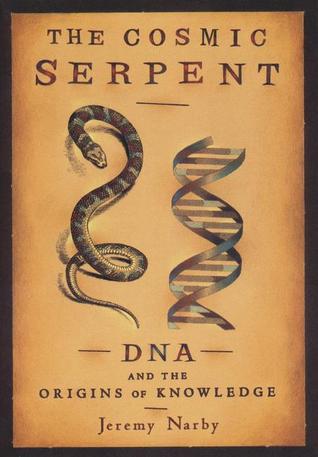 In this marvelous journey into the edges of experimental thought, anthropologist Jeremy Narby explores the possibility that shamans can perceive molecular biological activity in their ayahuasca visions. Based upon two years of ethnographic research among the Asháninka in Peru and written with beautiful prose, this book provides an intimate window into the worlds of visionary shamanism. Published two decades ago, it’s one of the ayahuasca books which have in large part inspired global interest in the brew.

In this fascinating book, medical doctor Joseph Tafur articulates in clear prose his journey living among ayahuasca healers in the Amazon rainforest. He explores the ability of ayahuasca to help heal the malaise of modern life. The book undertakes not simply a medical perspective, but also cultural and spiritual perspectives. At times academic, personal, experimental and spiritual, the book presents paradigm shifting insights about health, consciousness and the Amazonian vine of souls.

In 1941, Harvard professor of botany Richard Evan Schultes went to the Amazon rainforest on a profound journey into the plants of Amazonian shamanism. In the 1970s, he sent two students, one of them being Wade Davis, on a similar research project into the Amazon. This exquisitely written book tells the stories of Evan Schultes and Davis and their culture-melding and mind-opening encounters in the Amazon rainforest.

The influential American beat poets William Burroughs and Allen Ginsberg had a romance that transcended definition, culture and consciousness. In 1953, Burroughs travelled to the Amazon rainforest where he drunk ayahuasca and sent letters with vivid descriptions back to Ginsberg. Their correspondence includes stories of ayahuasca telepathy, healing and animal consciousness. In this redux edition, editor Oliver Harris tells the fascinating story and includes previously unpublished elements of the Burroughs-Ginsberg ayahuasca correspondence.

A once student of modern history at Cambridge University, Jimmy Weiskopf dedicated 12 years to apprenticing in shamanic practices in Amazon rainforest. In this in-depth text, he presents a complex overview of the indigenous use of yage (the recipe of ayahuasca drunk in the Colombian Amazon). This sets the backdrop for his theories on how ayahuasca in the modern context fulfills cultural needs seeded by Western history. this book offers a fascinating look into the complex topic of ayahuasca’s movements from the Amazon to the Western world.

In recent decades, ayahuasca has become something of a celebrity in Western culture. This has unsurprisingly coincided with a proliferation of ayahuasca ceremonies and groups across the Western world. In this academic text, a dozen researchers examine ayahuasca in its new contexts of Europe, North America and Australia. They also consider how the Western context of ayahuasca is shaping native healing traditions.

On a shoe-string budget, gonzo-journalist Rak Razam ventured into the Amazon rainforest to drink ayahuasca with over a dozen shamans. Along the way he interviewed many vegetalismo shamans and Western ayahuasca neophytes and seekers. Offering a great collection of insights into the modern culture of ayahuasca in Peru, this is one of the definitive ayahuasca books for those curious about the current situation in shamanism. It covers conversations about plant-spirits, healing, sorcery, consciousness, and culture.

Learn from an expert ayahuasca ceremony facilitatory in: